So just like every year, VESIT SPORTS COUNCIL came up with its one of the major events, that is “Indoor Sphurti.” This year, the events included in Indoor Sphurti were namely :

Unlike all other events, Futsal was the event introduced this year by Sports council. In 2017, India and UAE collectively were the hosts of International Futsal Cup. Hence, this year, the council decided to add such event so that the students will get familiar with the new sport.

Futsal is nothing but Football with a small goalpost as well as a small play area. The number of players is also restricted to 4+2. Also, there is no goalkeeper so no player is permitted to touch the ball with their hands.

For each event, dedicated members were allotted from the council, for each event, at least one Senior council member was allotted to guide the event in a proper way.
The council successfully concluded “Indoor Sphurti – 2018” on 6th October 2018. 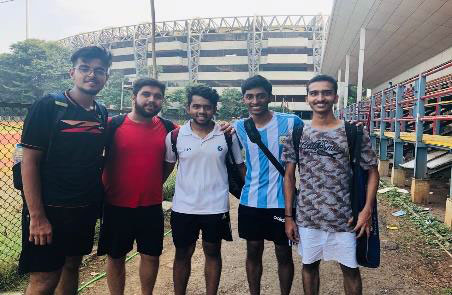 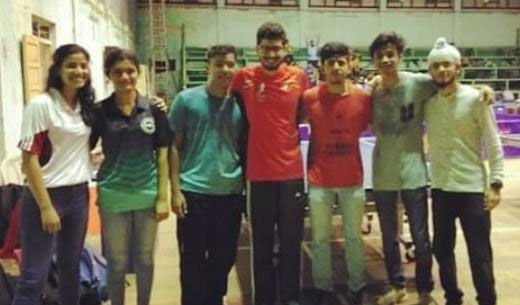 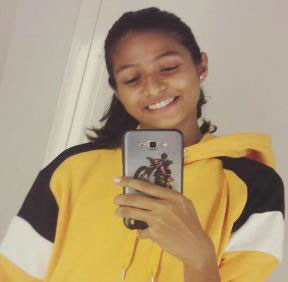 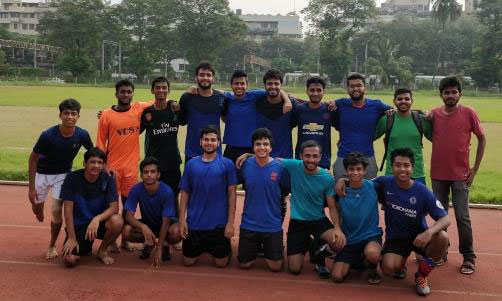